Netflix now has a wide variety of Korean dramas. They have some of the classics and some that were just released last year. These shows are action packed with a ton of romance. Here are 10 Korean dramas you can watch on Netflix.

Plot: Bong-Soon (Park Bo-Young) was born with super strength, which is hereditary from the women’s side of the family. Bong-Soon fights evil while being in a love triangle with her boss and childhood crush.

Plot: Assistant Chef Na Bong-Sun (Park Bo-Young) is really shy and timid because of her ability to see ghosts. One day one posses her, Shin Soon-Ae (Kim Seulgi). The ghost helps her build confidence to win over her crush Chef Kang Sun-Woo (Cho Jung-Seok).

3. Descendants of the Sun

Plot: Yoo Shi-Jin (Song Joong-Ki) a soldier and Kang Mo-Yeon (Song Hye-Kyo) fall in love in during the chaos of war. Fun Fact: The two stars recently got married.

Plot: A producer (Kim Min-Kyo) gathers trainees that people consider scraps and turns them into a successful co-ed kpop group.

Plot: Based on a Japanese manga, an unexpected roman between an arrogant genius (Kim Hyun-Joong) and a naive student who has bad grades (Jung So-Min).

Plot: A special agent disguised as a bodyguard (Park Hae-Jin) has to protect an ill-tempered star (Park Sung-Woong). 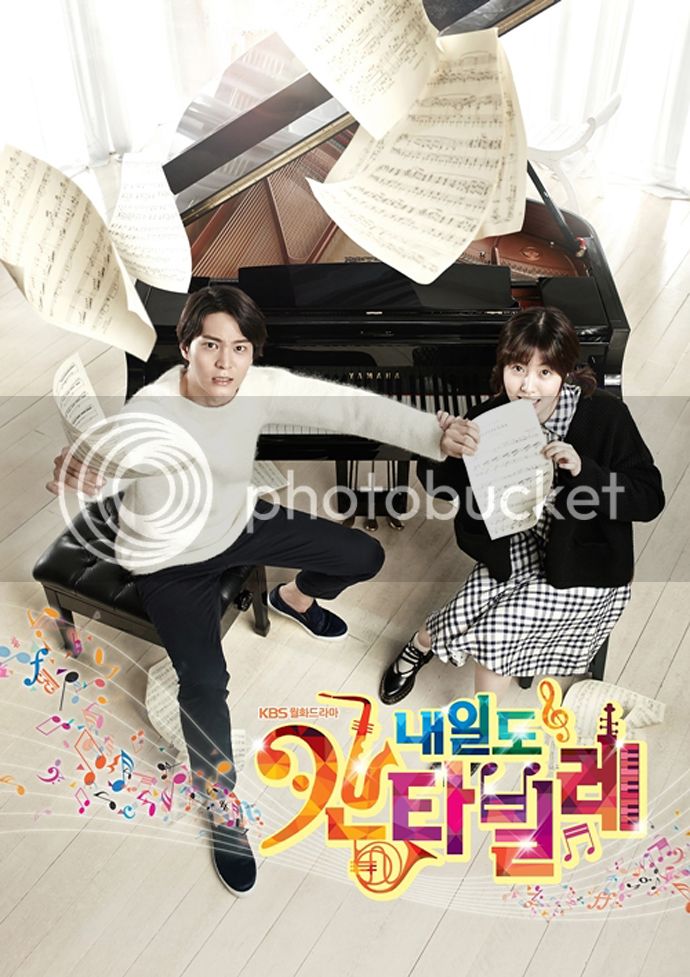 Plot: In South Korea’s most prestigious music academy, two young prodigies (Joo Won and Shim Eun-Kyung) use music as the foundation for a romantic relationship.

This site uses Akismet to reduce spam. Learn how your comment data is processed.